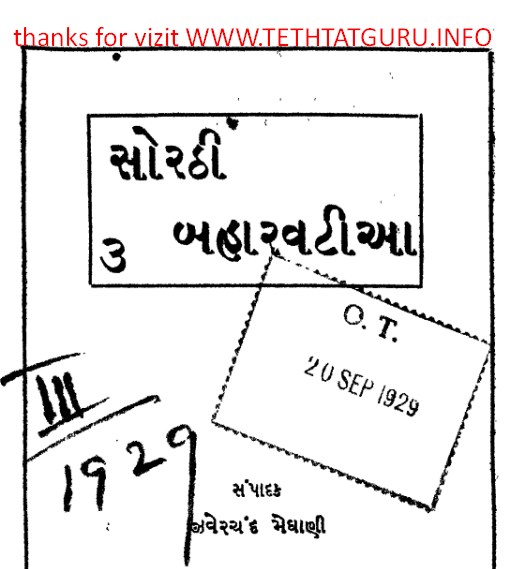 In the history of the country, the chapters of outsiders have become very interesting. The atmosphere of ‘outsiders’ is creepy. It is a confluence of many conflicting prices. The king is surrounded by the atmosphere of Vikrama and Vaibhav, the sage is surrounded by the pure peace of Tapovan, the scholar is surrounded by rasik vidvata. But around Baharvatia, there are conflicts such as monarchy with begging, compassion with brutality, generosity with plunder, happiness with crises, and fearless nobility with deceit.

Often the people are more interested in the small heroism of Baharvatia than in the great deeds of a world champion. Anne Mojili laughs at the occasions of nature. Listening to his cruel deeds, he feels remorse and anguish as if he has made a mistake to his beloved soul. 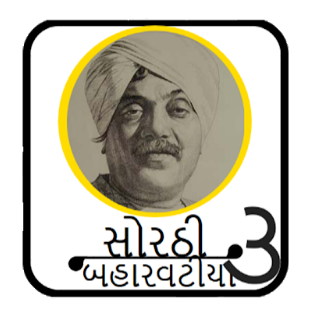 When it comes to the opposite, pity is eaten. Forgetting its faults and considering its atomic qualities as a mountain, many high fictional or semi-fictional events of heroism are associated with its name. Saiyarashtra is a country full of colorful folk history. Let us first understand the vision of Europe in the theory of alienation. Then let’s get down to the rich storytelling of Kathiawar.