information about Some common diseases of importance

Any physical or functional change that occurs under normal conditions that causes discomfort or impossibility or impairs the health of a living organism is called a disease. Alternatively, poor functioning of the body or parts of the body with certain symptoms is called disease. The position of certain parts of the body that interfere with or disrupt their functions, according to the Oxford English Dictionary. Diseases are mainly classified into two types which should be as follows: 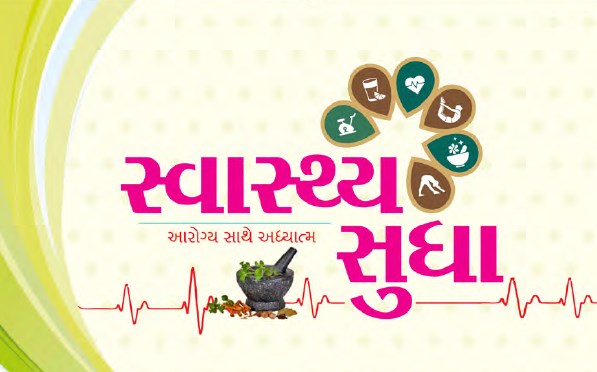 Some Important Common Rogotyphoids: Typhoid is a common bacterial disease. Which is caused by rod-like bacteria Salmonella typhi. These bacteria are found in the human intestinal tract in a diseased condition. The disease is common in children aged 1-15 years. About 2.5 million people suffer from this disease every year. How is typhoid spread? Let us know

The disease is spread through contaminated water and food from the feces of patients. This pathogen is carried by houseflies from feces, food, milk and water. Pathogens enter the body through the mouth and reach the intestines. From where it reaches other organs through blood. Causing lesions in the intestinal wall. The incubation period of bacteria is 1-3 weeks. 2 weeks on average.

Common symptoms include a high fever in the first and second weeks, followed by a gradual decrease in the third and fourth weeks. Headache, extreme weakness, stomach pain, constipation as well as inflammation of the rectum and intestines. The liver and spleen are enlarged. Typhoid is determined by the Vidal test. Antibiotic treatment can be taken.

How is pneumonia spread? Let us know

The disease is spread through the patient’s sputum. Pneumococci are inhaled and obstructed in the airways. Inflammation occurs in the alveolar wall, which secretes a protein-rich fluid that then acts as a breeding ground for bacteria and clogs the airways. The incubation period is only 1 to 3 days. Pneumonia is more common in the elderly.

The disease is followed by fever, shortness of breath, cough and headache, in some cases the lips and fingernails turn from gray to blue. Pneumonia is often caused by inadequate nutrition, alcohol or drug poisoning, or infection with other diseases, such as influenza. Sputum is logged.

It is one of the most important infectious diseases in humans. This is caused by rhinovirus. The virus infects the nose and respiratory tract. But cannot attach to the lungs.

How does a cold spread? Let us know::

A healthy person can be infected by sneezing, coughing, or by using an infected person’s pen, books, cup, computer keyboard, mouse, etc.

GET COMMON DISEASES PDF FROM HERE