Public distribution system has been implemented in the state for the food security of the poor. The Director, Food and Civil Supplies Office under the State of Gujarat, Department of Food and Civil Supplies plays a vital role in making it functional. Monitoring and supervision of regular supply of foodgrains and other commodities on a monthly basis through fair price shops is carried out in coordination with various agencies for the management of public distribution system. In addition, the demand and supply of goods are also controlled and monitored as per the Essential Commodities Act as well as the control orders under it. 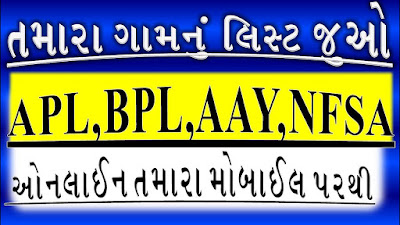 The state level office of the Director, Food and Civil Supplies is located at Gandhinagar to carry out the above functions. While for the operation of this office, the District Supply Officer at the district level and the Taluka Mamlatdar at the taluka level perform their duties in their respective fields.
Fair Price Store (Selection and Appointment)
Distribution system of essential items
Ration card
Transparency and grievance redressal system
Vigilance system
Rural and urban vigilance committees
Organization of the Office of the Director
Awareness campaign 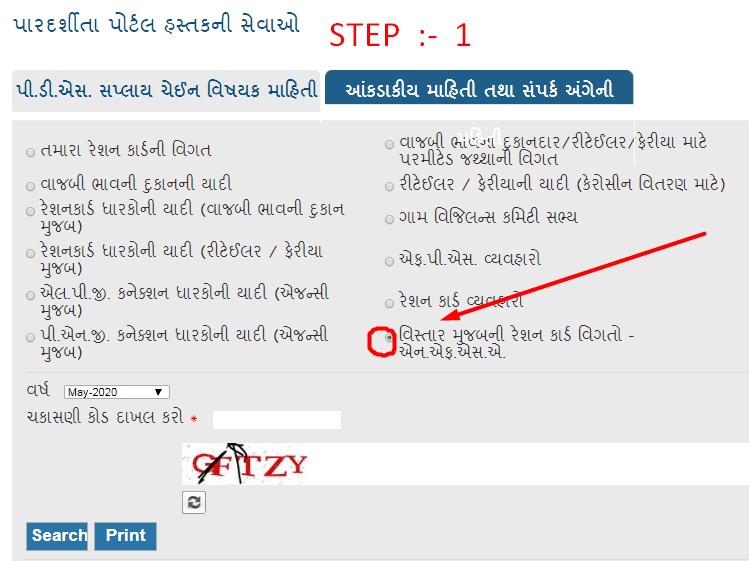 Monitoring of essential commodity prices
Fair Price Store (Selection and Appointment)
Essential Items The work of issuing license under the orders issued under the Commodities Act 13 is done by the Collector Shri District Supply Officer / Mamlatdar Shri at the district level. For proper management of public distribution system, specific areas are fixed for fair price shops in each taluka and urban area (zone) on the basis of population determined by the State Government for rural and urban areas and fair price shop management advice for each fair price shop extension. After getting the recommendation of the committee, the District Collector Shri As per the decision of the District Advisory Committee, the District Supply Officer has to do it. In addition, licensing under the Public Distribution System Control Order is also done at the district level. 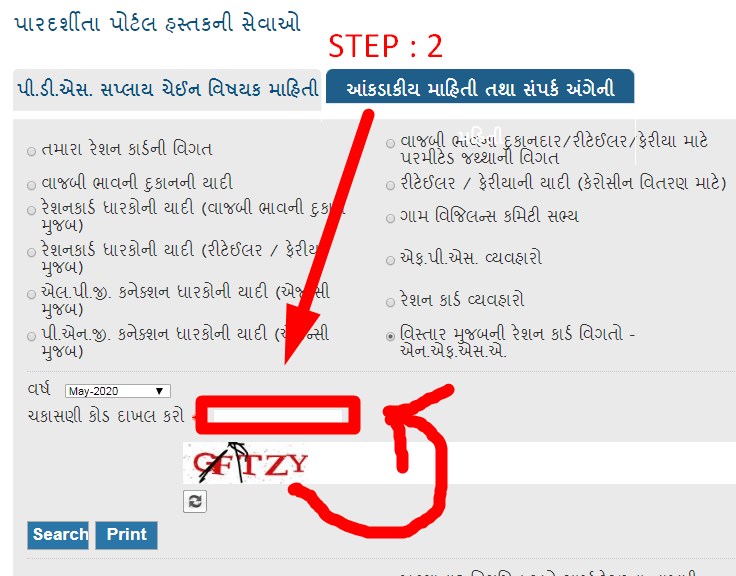 The Ministry of Food and Public Distribution Management of the Government of India allocates foodgrains and sugar on an annual / quarterly / monthly basis for public distribution. While the Ministry of Petroleum allocates kerosene on an annual / quarterly basis. At the beginning of the month, the quantity of essential items available at the state level is distributed in a district wise manner keeping in view the type of ration card holders, population as well as the standards of essential items available per card in the state. On the basis of which the district supply officers allocate for taluka (village) and urban taluka (zone). While Taluka Mamlatdars / Zonal Officers issue permits to fair price shops, kerosene retailers / hawkers on a monthly basis for distribution of essential items for distribution to card holders. Relevant fair price shopkeepers have to get the quantity mentioned in this permit from the godowns under Gujarat State Civil Supplies Corporation. While the Government of India’s Oil Co. The quantity of kerosene permitted by the kerosene agents at Nimel and the district has to be arranged by the doorstep delivery at the fair price shop / kerosene retailer or hawker’s place. 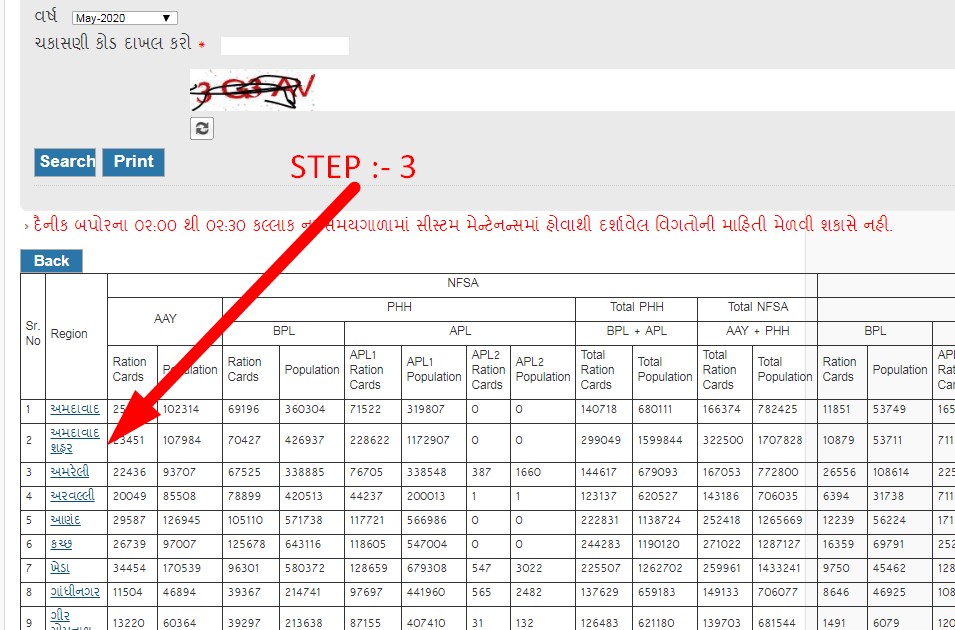 Generally, every family residing within the state has the right to get a ration card. For this, the head of the family has to give full details in the prescribed form prescribed by the state government and apply to the office of the Taluka Mamlatdar / Zonal Officer of his area with supporting evidence. As per the provisions of the Citizen’s Charter, the Taluka Mamlatdar Shri / Zonal Officer has to check the application of the applicant and as per the requirement, determine the category of the card, obtain the photos and biometric details of the head of the family / members, issue a barcoded ration card. Under the Barcoded Ration Card Scheme, the cardholder has to visit the e-gram / cybercafe on the basis of their biometric details and get the barcoded coupons of the quantity of essential items to be found according to the category of their card. Personal coupons are printed out on all items available to cardholders on A-3 size barcoded coupon sheets. 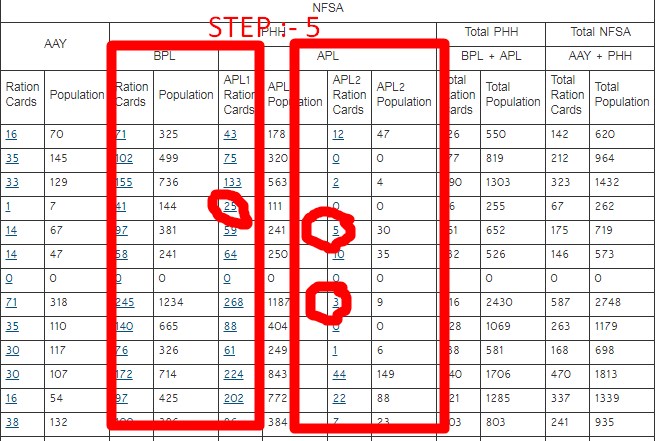 The Inaba closed corporation actually began within the early 1900’s within the Sacramento Delta region with father Hikotaro, a Japanese immigrant farmer. With the assistance of his wife and youngsters , he started alittle grocery , H.Inaba and Son, in Walnut Grove, CA and commenced delivering supplies like rice, soy and family produced tofu to nearby farms. 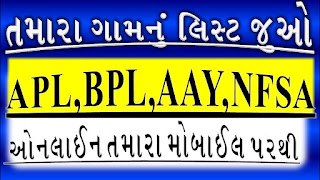 Later in 1945 they returned home to California to continue the grocery business­es in Walnut Grove and in Fresno which were pack up during the war. In 1947 the brothers also opened an office for wholesale distribution during a small house on 6th Street in Sacramento. due to the anti-Japanese sentiment at the time, they decided to call the corporate North American Food Distributing Company rather than using their Japanese surname . Soon thereafter, North American Food relocated to 4th and R Streets where the brothers started importing, in ad­dition to food items, Japanese handicrafts and gift items. This Japanese gift import business became North American Trading Company. Both businesses op­erated at this location from 1956 to 1988. 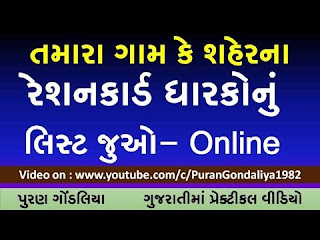 With the outbreak of war II, the family had to go away the companies and were interned in Amache Relocation Center in Colorado. During the war, the brothers Richard and Edward formed a partnership and opened alittle market in Granada selling mainly domestically produced soy , miso or soybean paste, pickled plums, pickled scallions, and U.S. grown rice. Later brother Flu joined the partnership and that they opened another store in Denver.