Prime Minister Narendra Modi will address the nation at 8 pm today, a day after his six-hour meeting with Chief Ministers on the road ahead after May 17, when the nationwide coronavirus lockdown is due to end. This will be his third such address since he announced the lockdown in late March to slow the spread of the highly infectious COVID-19.
PM Modi had hinted in yesterday’s meeting that the lockdown – extended twice — would continue, but with far less restrictions. 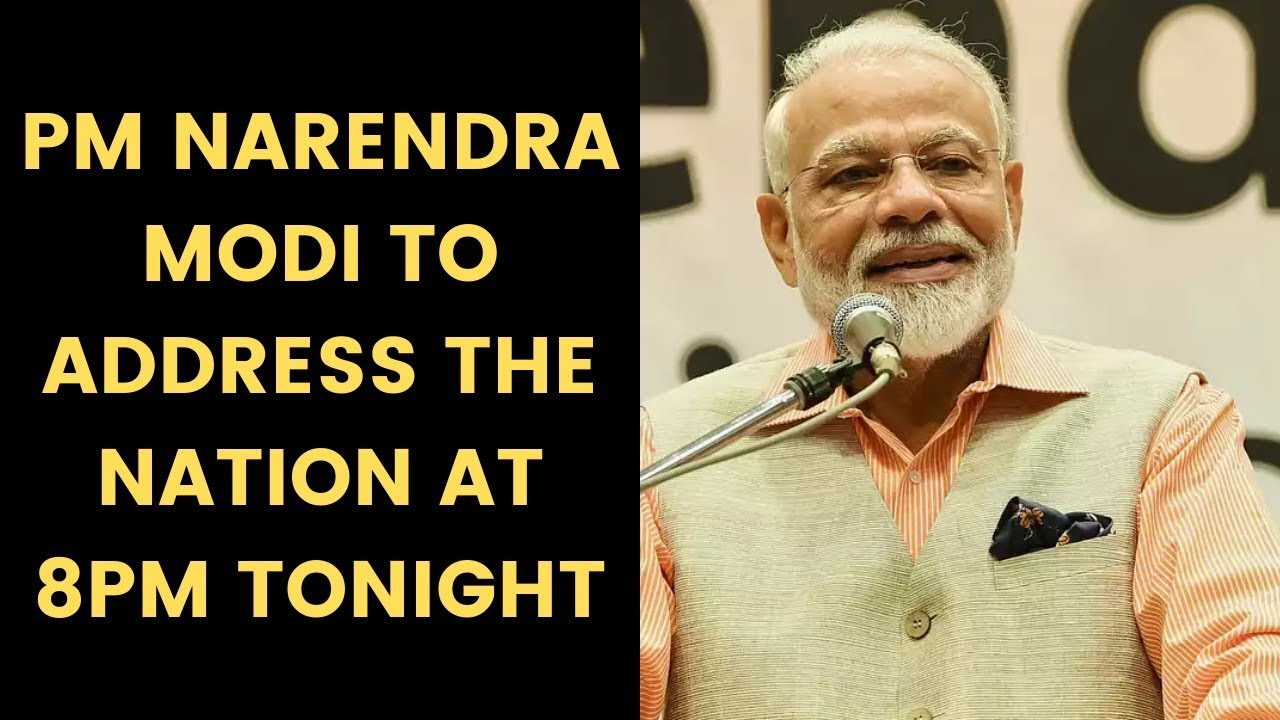 Restrictions like a night curfew and limited public transport may continue in areas worst affected by COVID-19, sources said.

All Chief Ministers spoke at the meeting and while some favoured continuing the tough restrictions, many talked about easing restrictions significantly except in the red zones, or those with maximum infections. Transport, shops and other economic activity should be reopened gradually in zones designated green or orange, with relatively less virus cases, the Chief Ministers said.

PM Modi has asked states to share by May 15 (Friday) a broad strategy on how they would want to deal with the lockdown regime. “I want states to make a blue print on how to deal with various nuances during and after the gradual easing of the lockdown”, he said.

Modi’s 4 messages about Corona so far

First, the Prime Minister addressed the nation on March 19 and called for a public curfew. On March 22, everything was closed. In the evening, people clapped and thanked the Corona Fighters from inside the house.

Second: Modi addressed on March 24 and announced a nationwide lockdown from March 25 to April 14 to stop the transition to Koro. “People should stay at home and follow the Lakshman line to break the chain of corona,” he said.

Third: Prime Minister Modi released a video message on April 3. He appealed to the people to show solidarity by turning off all the lights in the house for 9 minutes at 9 pm on April 5 by lighting lamps, candles or mobiles in the house.