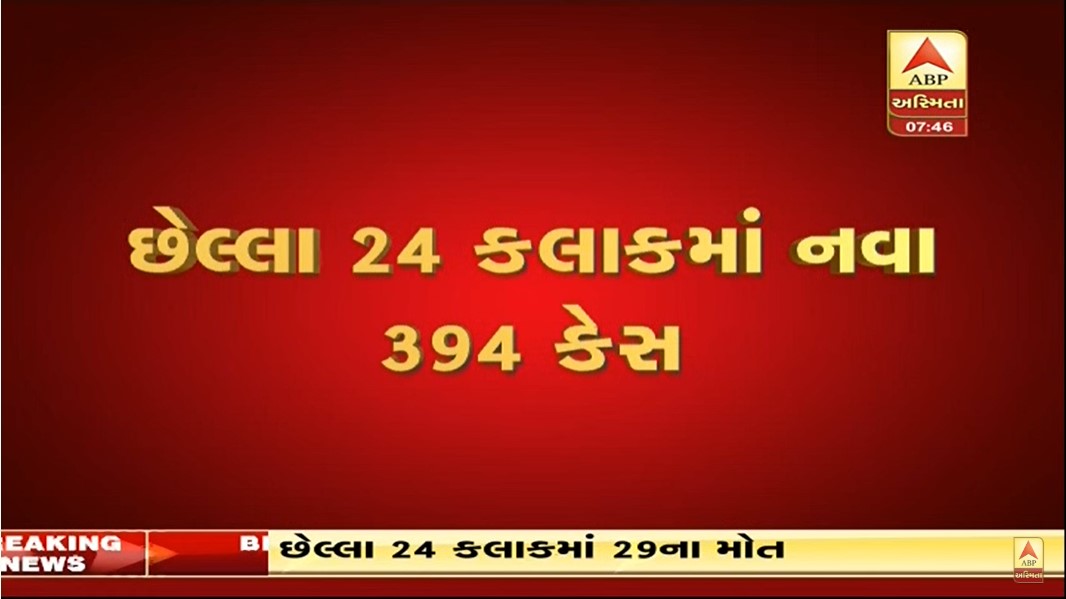 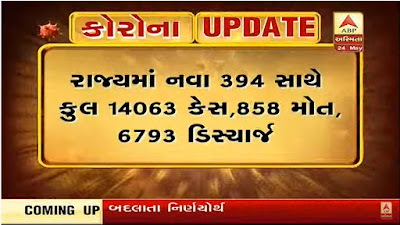 Positive report to a young man from Ahmedabad to Bhavnagar

After a four-day break in Bhavnagar, a positive case has come up today. A young man named Kishanbhai Dineshbhai Chauhan (age 22) living near Khedutwas railway line came to Bhavnagar from Ahmedabad on 20th. Hence the symptoms of corona in them. After being admitted to the hospital and taking a sample and sending it for testing, his report was positive. Corona took a break for four days after the last positive case came from Bhavnagar rural area on 19th and today the number of cases has reached 113. Of these, 8 deaths, 90 have been discharged and 15 are undergoing treatment in isolation wards.

Proceedings against 7 traders violating the rules in Rajkot lockdown 4

Strict action has been taken against 7 traders for violating lockdown in Rajkot. 3 The trader violated the Odd Even Formula. When 4 traders kept the shop open even after 4 pm, the crime was registered by the police. All of them have been booked under IPC 188 and Section 135 of the GP Act. On the other hand, a fine of Rs 22,000 has been levied on 110 people who left the city without wearing masks. Even though it was a Sunday, shops were kept open in most parts of the city according to the Odd Even Formula. Since today is the 24th, an odd number of shops were opening. That is, the shops which had sticker number two outside were kept open.