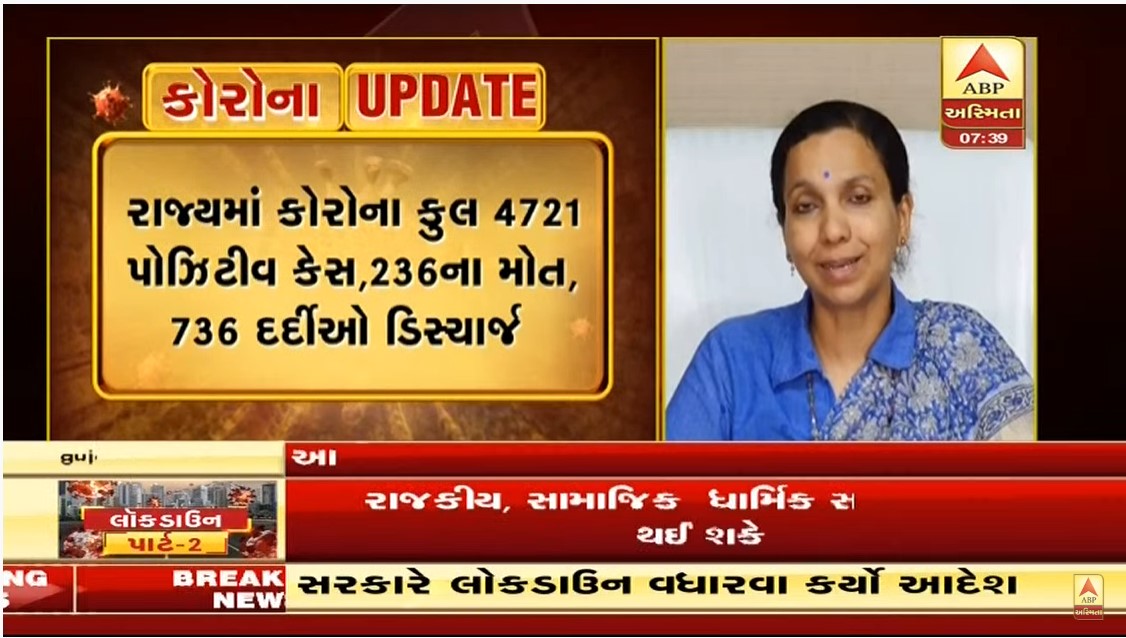 Gandhinagar. The month of April has hit Gujarat hard. On the first of April, where Gujarat was not even in the top ten in the number of coronary positive patients, by the middle of the month, it came in fifth and from the twentieth day, Gujarat reached second. On Thursday, the last day of April, a total of 4,395 positive cases were reported in Gujarat, which is 13 per cent of the total cases in the country, while 214 deaths and 19 per cent of all deaths due to corona in India are from Gujarat. State Police Chief Shivanand Jai said the attacks on police were a serious matter. If the police are attacked in this way, action will be taken against the attacker. Strict adherence to the lockdown requires the cooperation of the people. The police will be fully successful when the public cooperates fully. If someone breaks the lockdown, people report it. Police are monitoring through drones and CCTV. 293 crimes were reported yesterday from drones and 113 from CCTV. 23 accounts have been shut down for spreading rumors on social media. 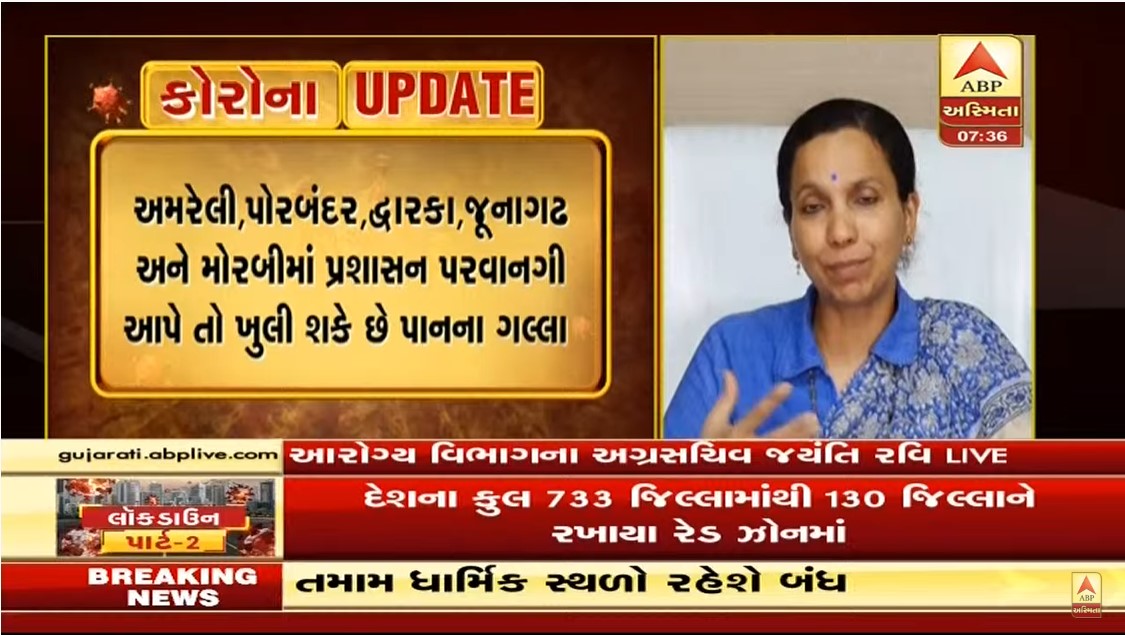 Corona can be tested under Maa Vatsalya and Maa Amrutam: Ashwini Kumar
Chief Minister’s Secretary Ashwini Kumar said that today, on the day of the establishment of Gujarat, the Chief Minister has made two important announcements keeping in view the interests of the common and middle class families of the state. In the month of May, free foodgrains will be distributed to 61 lakh families of APL-1. In another advertisement, if the beneficiaries of Maa Vatsalya and Maa Amrutam have to undergo any operation or go to Maa Amrutam and Maa Vatsalya’s hospital for delivery, they will have to undergo corona test and the cost will be covered under Maa Amrutam and Maa Vatsalya scheme. The state will benefit 77 lakh families. 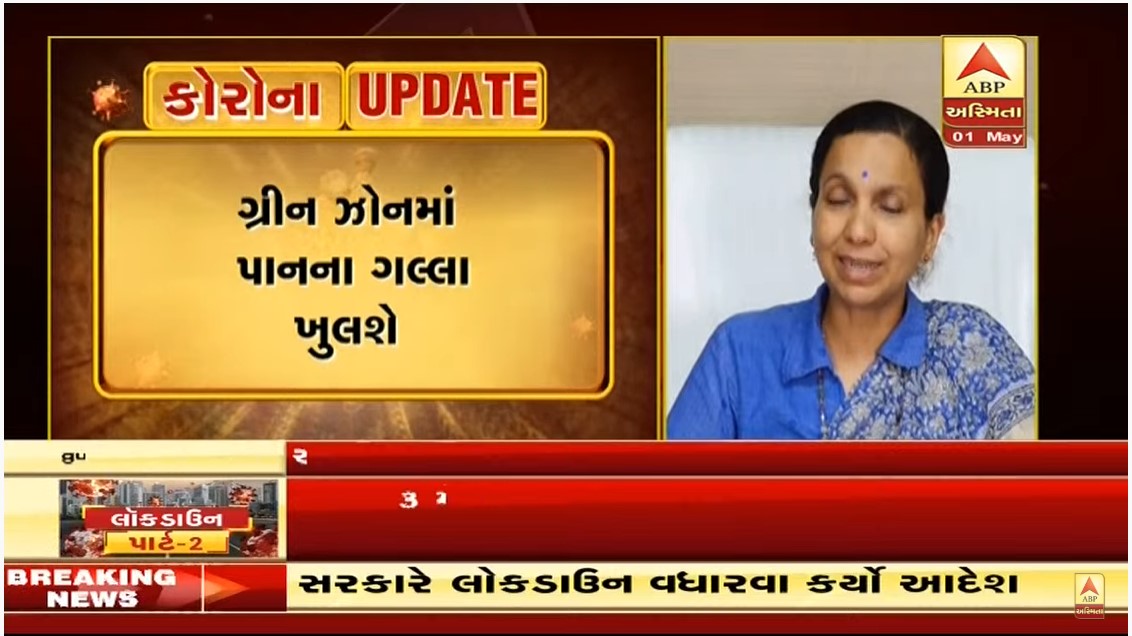