Free grain distribution from 17th May

Public distribution system has been implemented in the state for the food security of the poor. The Director, Food and Civil Supplies Office under the State of Gujarat, Department of Food and Civil Supplies plays a vital role in making it functional. In order to manage the public distribution system, coordination is carried out with various agencies to monitor and supervise the regular supply of foodgrains and other commodities on a monthly basis through fair price shops. In addition, the demand and supply of goods are also controlled and monitored as per the Essential Commodities Act as well as the control orders under it. 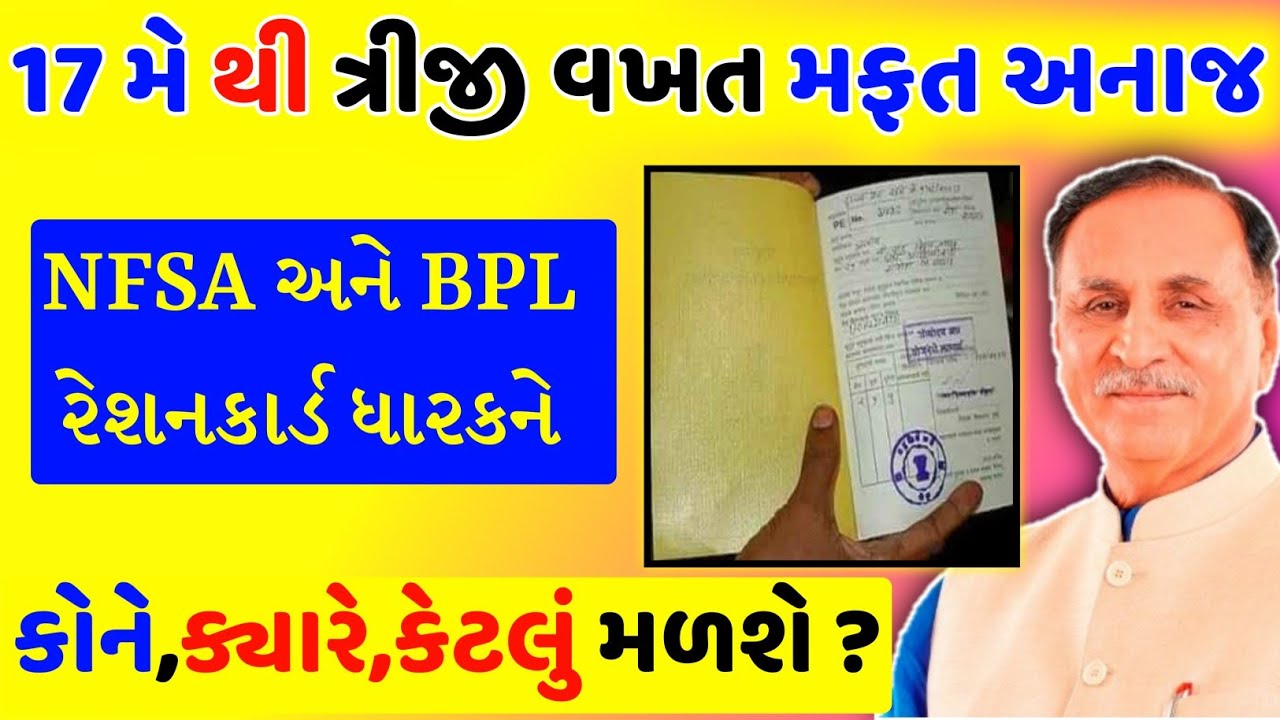 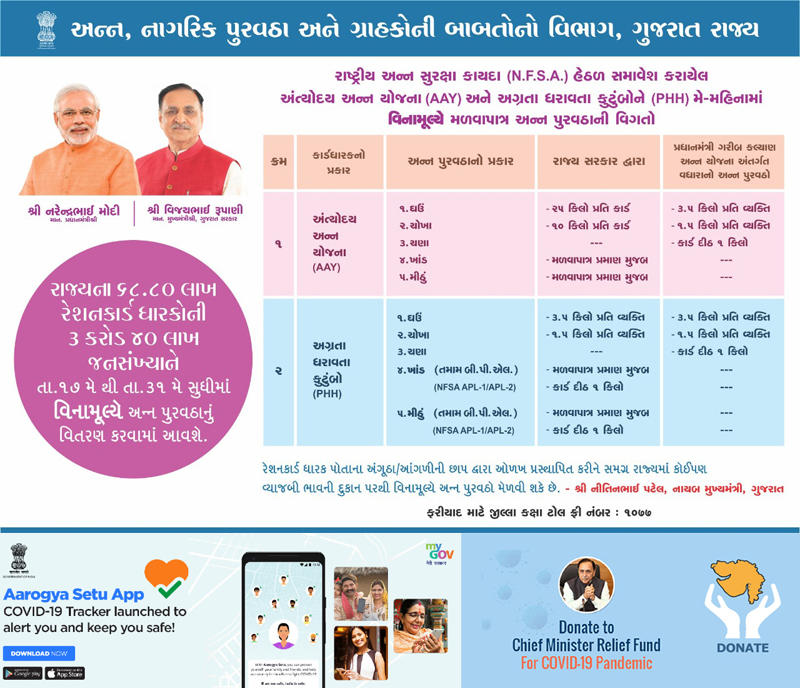 Management system
The state level office of the Director, Food and Civil Supplies is located at Gandhinagar to carry out the above functions. While for the operation of this office, the District Supply Officer at the district level and the Taluka Mamlatdar at the taluka level perform their duties in their respective fields.

Fair Price Store (Selection and Appointment)
Distribution system of essential items
Ration card
Transparency and grievance redressal system
Vigilance system
Rural and urban vigilance committees
Organization of the Office of the Director
Awareness campaign
Monitoring of essential commodity prices
Fair Price Store (Selection and Appointment)
Essential Items The work of issuing license under the orders issued under the Commodities Act 13 is done by the Collector Shri District Supply Officer / Mamlatdar Shri at the district level. For proper management of public distribution system, specific areas are fixed for fair price shops in each taluka and urban area (zone) on the basis of population determined by the State Government for rural and urban areas. After getting the recommendation of the committee, the District Collector Shri As per the decision of the District Advisory Committee under the jurisdiction, it has to be done by the District Supply Officer. In addition, licensing under the Public Distribution System Control Order is also done at the district level.

The Ministry of Food and Public Distribution Management of the Government of India allocates foodgrains and sugar on an annual / quarterly / monthly basis for public distribution. While the Ministry of Petroleum allocates kerosene on an annual / quarterly basis. At the beginning of the month, the quantity of essential items available at the state level is distributed in a district wise manner keeping in view the type of ration card holders, population as well as the standards of essential items available per card in the state. On the basis of which the district supply officers allocate for taluka (village) and urban taluka (zone). While Taluka Mamlatdars / Zonal Officers issue permits to fair price shops, kerosene retailers / hawkers on monthly basis for distribution of essential items to the card holders. Relevant fair price shopkeepers have to get the quantity mentioned in this permit from the godowns under Gujarat State Civil Supplies Corporation. While the Government of India’s Oil Co. The quantity of kerosene permitted by the kerosene agents at Nimel and the district has to be arranged by the doorstep delivery at the fair price shop / kerosene retailer or hawker’s place.

Generally, every family residing within the state has the right to get a ration card. For this, the head of the family has to give full details in the prescribed form prescribed by the state government and apply to the office of the Taluka Mamlatdar / Zonal Officer of his area with supporting evidence. As per the provisions of the Citizen’s Charter, the Taluka Mamlatdar Shri / Zonal Officer has to check the application of the applicant and as per the requirement, determine the category of the card, obtain the photos and biometric details of the head of the family / members, issue a barcoded ration card. Under the Barcoded Ration Card Scheme, the card holder has to visit the e-gram / cybercafe on the basis of their biometric details and get the barcoded coupons of the quantity of essential items to suit their card category. Personal coupons are printed out on all items available to cardholders on A-3 size barcoded coupon sheets. And above those coupons, the name of the card holder, the number of the card, the name of the shopkeeper from whom the quantity is to be received, the quantity of goods to be received for that month, price etc. are also displayed. The state government has priced the coupon sheet at Rs. 5 / – has been decided. A copy of the cardholder is also printed in the middle of the coupon sheet.

With the implementation of barcoded ration card as well as biometric based coupon system, the coupon obtained as mentioned above by the fair price shopkeeper or kerosene retailer or hawker at his own convenience, but in any case, visit Igram / Cybercafe before the end of the month.

When the barcoded coupon on both the ends of the A / 3 size paper sheet is cut as per the requirement, the amount shown to the fair price shopkeeper / kerosene agent / hawker is to get the quantity printed on the coupon. At the same time, the quantity of essential items received during the month of that year should also be recorded in the baroqueed ration card. 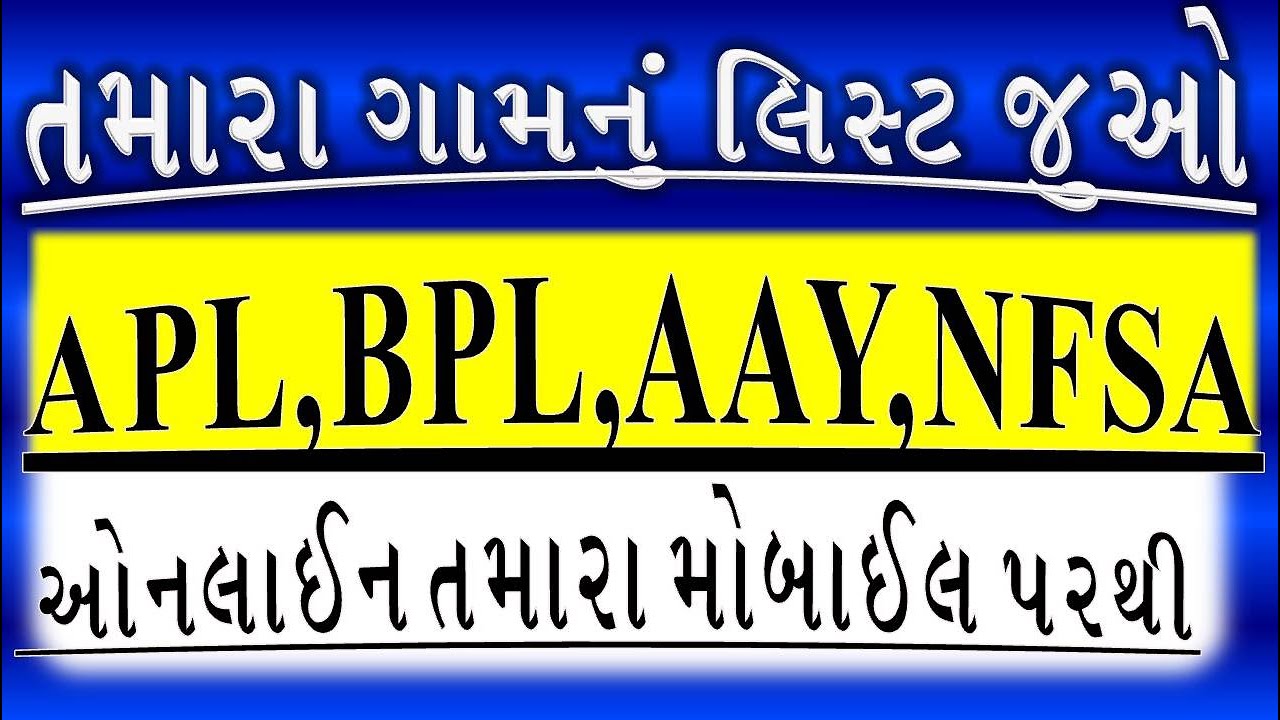 Arrangements are also being considered in the coming days for the barcoded ration card holder to be able to get the quantity of essential items from any reasonable price shop.