Learn about dengue, chickenpox and malaria 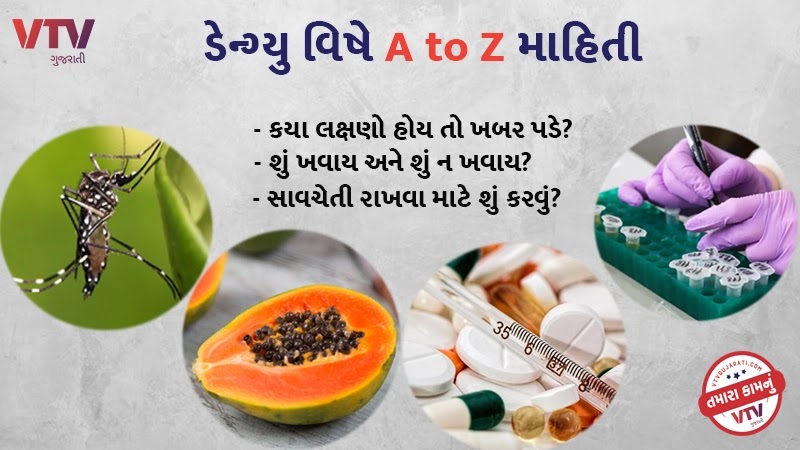 Tests for the diagnosis of this disease are readily available in our country.

The best test for dengue virus Dengue virus PCR is also available there as it gives us a diagnosis on the first day. Which test is expensive.

• Blood cell count needs to be done repeatedly in the second routine test. In which the platelets i.e. platelet count continues to decrease, leukocytes decrease and hemoconcentration occurs and hemoglobin appears to increase. This is commonly seen in every patient.

Reduce mosquito infestation, prevent waterlogging around the house and in the house, keep the water in the cooler empty, spray insecticide, use mosquito agarbati and insecticide vaporizer.

It is advisable to seek treatment as soon as the symptoms of dengue appear as per the doctor’s advice.

• Dengue Hemorrhagic fever Bleeding anywhere in the body – such as blood in the urine, blood in the toilet, snoring, vomiting – is found in this extreme type of dengue. Which can be fatal. This type of patient is admitted to the ICU.

The mosquitoes that spread the disease usually bite during the day. And the disease mainly occurs during the monsoon or in the following months.Disease occurs 4 to 8 days after mosquito bites.Serological tests for the diagnosis of this disease include IgM antibody and Chikungunya virus PCR test.

Highest Highest levels of Chikungunya IgM antibody are seen in 3 to 5 weeks. And may be present in the blood for about 2 months,There should be no flooding in and around the house to prevent this disease from occurring.

• Wear puri bayana, apply repellent cream on exposed parts of the body, use of mosquito net is beneficial. Mosquito incense sticks and insecticide vaporizers are also useful for mosquito control.

Chikungunya disease has been rampant in our country since 2005. In order to control it, we have to be vigilant and keep the mosquito infestation under control so that this can be prevented.

read in gujrati about dengue, chickenpox and malaria

• Malaria is a disease transmitted by female Anopheles mosquitoes / Plasmodium parasites inside the mosquito give birth to the disease.