New dates for 10th and 12th standard examinations, which were postponed due to lockdown, have been announced. Union Human Resource Development Minister Ramesh Pokhriyal Nishank tweeted about the CBSE board exam. According to the board’s April 29 tweet, the exam will be held for only 29 of the 83 subjects now suspended. 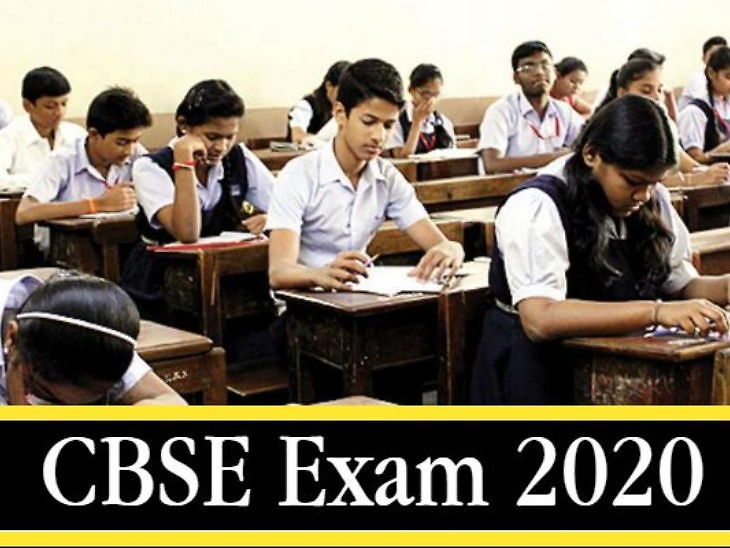 Union Minister Nishank said on Friday that he had been waiting for a long time for the rest of the CBSE 10th and 12th standard examinations. Today the date of these examinations has been fixed between 1.07.2020 to 15.07.2020. I congratulate every student who took part in this exam.

Clarification of the Board: 29 subjects will be examined 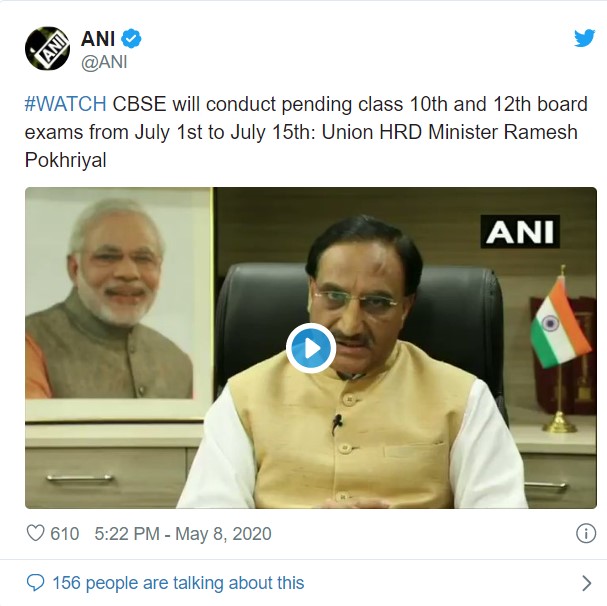 On April 29, CBSE officials said that if the government gives them 10 to 12 days, they will be able to conduct examinations in the remaining 12th standard subjects. The CBSE secretary also sought approval from the government to evaluate the answer book along with compliance with social distance.

Union Human Resource Development Minister Ramesh Pokhriyal Nishank had given an update about the CBSE’s 10th board exam three days ago. He said that except for students from North-East Delhi, there would be no more examinations for 10th standard students in the country.