At 4 pm Nirmala Sitharaman will give a press conference, will give information about the financial package

Nirmala Sitharaman can announce how much will be allocated to which sector.

New Delhi: Amid the Corona virus crisis, Prime Minister Narendra Modi on Tuesday announced a Rs 20 lakh crore economic package during his nationwide address. Also said the lockdown will be implemented with 4 new conditions. Details of the Rs 20 lakh crore economic package will be given by Finance Minister Nirmala Sitharaman, he said. In this regard, Nirmala Sitharaman will address the media about the announcement of the package at 4 pm today.

Nirmala Sitharaman can announce how much will be allocated to which sector. In his address yesterday, PM Modi said the package would help take self-reliant India to new heights in 2020. Land, Labor, Liquidity are the focus of this package. 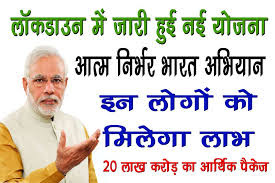 India will return to growth ::

“We welcome the Prime Minister talking about simplification of land, labor, cash and laws,” said Chandrajit Banerjee, Director General, Udyog Mandal CII. This is the main challenge for the economy. Improvements in these four areas will give a new impetus to economic growth in this time of crisis. FICCI Chairperson Sangeeta Reddy said that strengthening the five base economies, infrastructure, population and demand would put India back on the path of sustainable growth. We hope that when Finance Minister Nirmala Sitharaman unveils the outline of the package, the needs of the poor and needy, MSMI and industry and the general public will be addressed. Emphasis needs to be placed on land, labor and cash to make India self-sufficient. 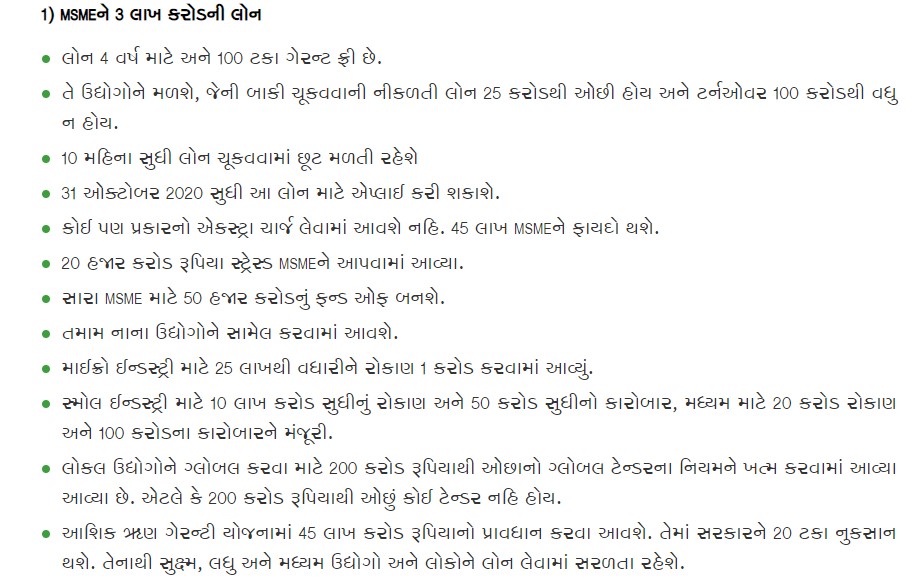 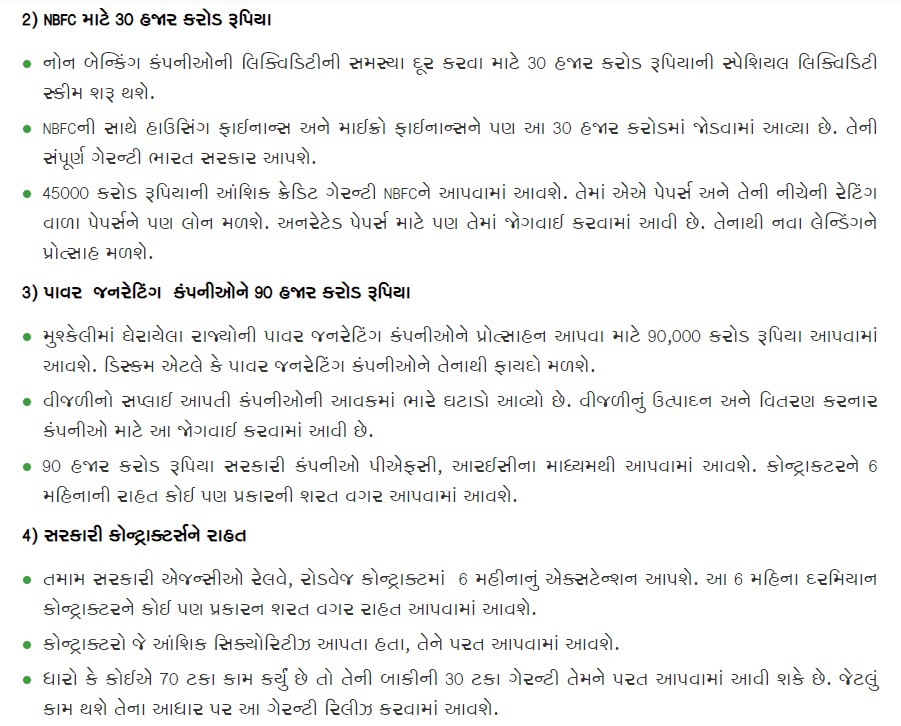 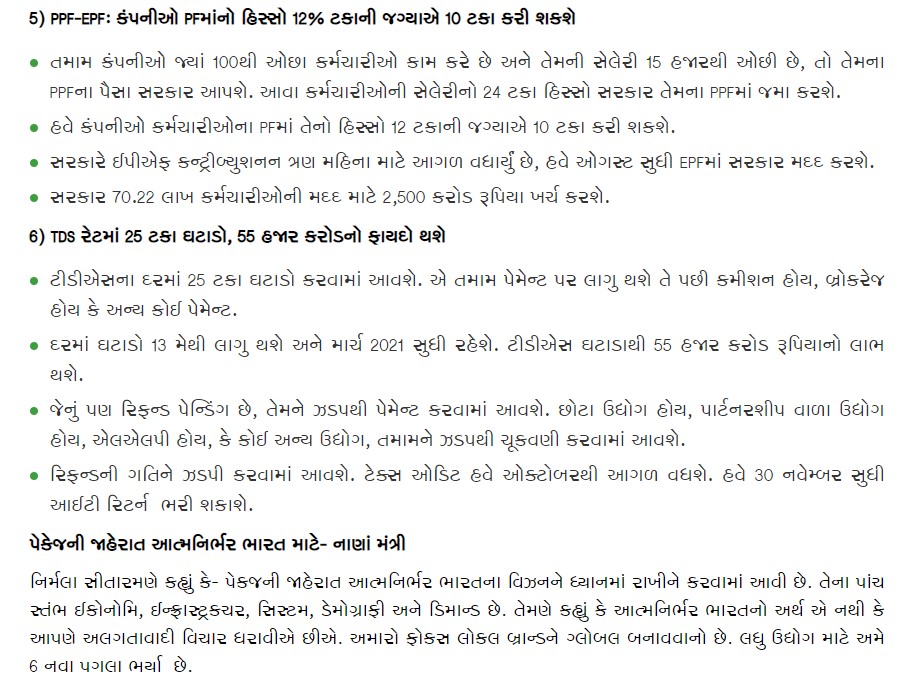 Amid the Corona virus crisis, Prime Minister Narendra Modi on Tuesday announced an economic package of Rs 20 lakh crore, which is 10 per cent of the country’s total GDP. Finance Minister Nirmala Sitharaman will present a blueprint of which class will get how much relief in the relief package at 4 pm today. The greatest hope from this package is to the working class and the business world.

The industry said on Tuesday that Prime Minister Narendra Modi’s announcement of an incentive package of Rs 20 lakh crore was a matter of time. Industry bodies say it will help revive the economy affected by the Kovid-19 epidemic and the sanctions imposed to prevent it, and give a new impetus to economic growth.

Union Finance Minister Nirmala Sitharaman to address the media at. Also each class can be taken care of.